Exhibition | Olympic Language - Exploring the Look of the Games

This exhibition, presented in the Ginza Graphic Gallery in Tokyo/Japan, takes visitors into the graphic universe of the Olympic Games, which have strongly shaped the visual milestones in graphic history! The beginning with the minimalist Japanese design in Tokyo in 1964, the Look of the Games in Mexico in 1968 with its modern interpretation of old traditions; then the grid system for the sports pictograms, coined by Munich in 1972 and the traditional nordic design in Lillehammer in 1994 and its 4,000 years old rock carvings. 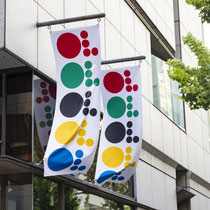 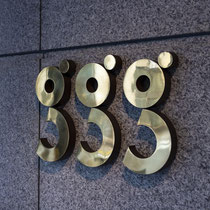 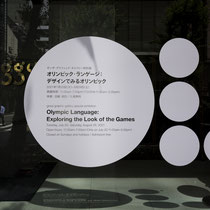 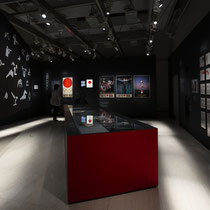 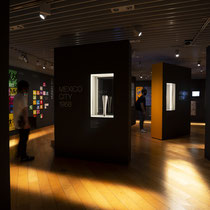 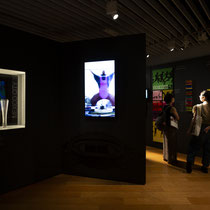 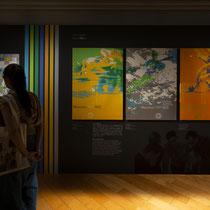 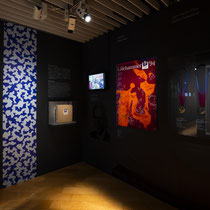 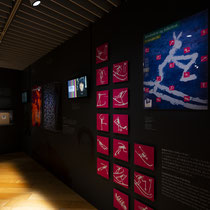 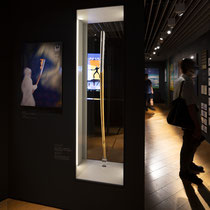 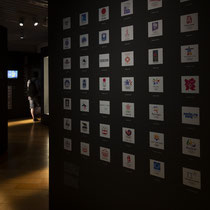 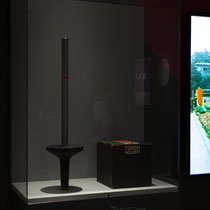 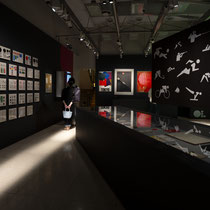 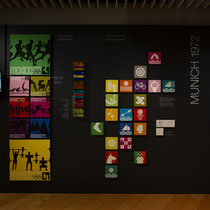 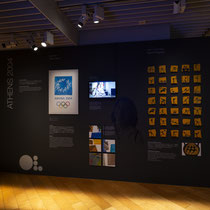 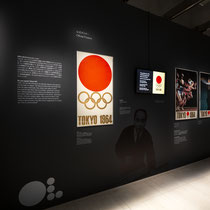