Exhibition | Olympic Language – Exploring the Look of the Games

The main exhibition transports visitors into the graphic universe of three editions that have marked the visual history of the Olympic Games! The Look of Mexico City 1968, with its modern take on ancient tradition; that of Munich 1972, with its grid system; and that of Lillehammer 1994, with its Nordic design, are presented in detail. Visitors then go on to discover the visual identity of other editions of the Games. A digital timeline allows visitors to explore the cultural and artistic trends, history and environment, and local traditions that influenced the creative process of the various Looks of the Games!
An exhibition invites visitors to discover the Olympic mascots. From the first official mascot, Shuss, in Grenoble 1968, to Soohorang for the Winter Games PyeongChang 2018, these popular figures serve as ambassadors for the Games! In the Museum Park: Decorations recall the visual atmosphere of the Olympic Games Mexico City 1968. To mark the 50th anniversary of the 1968 Games in Mexico City, an exhibition takes a look at the cultural programme for these Games too. 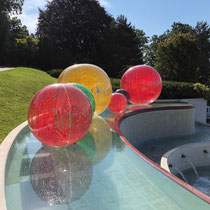 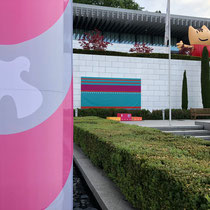 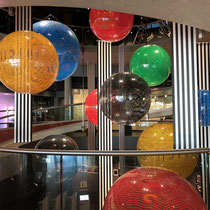 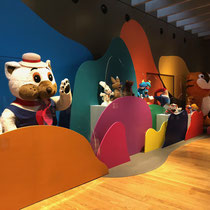 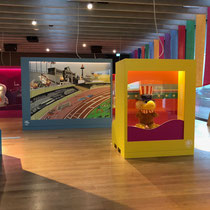 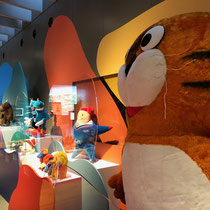 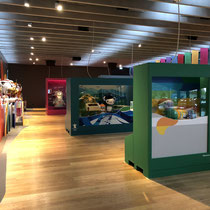 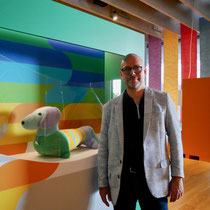 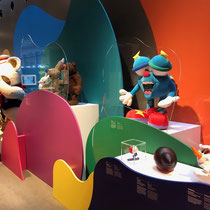 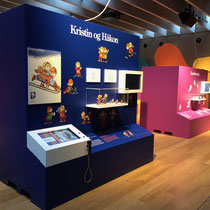 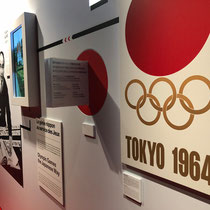 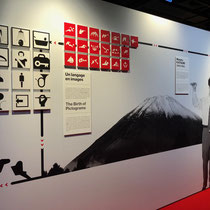 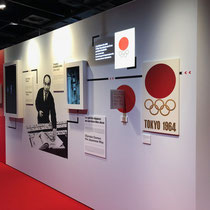 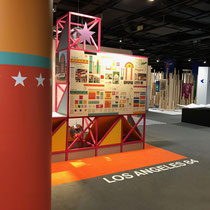 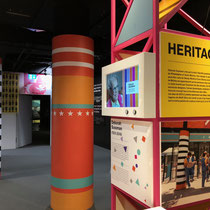 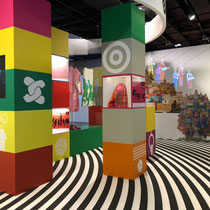 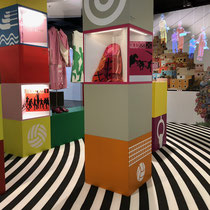 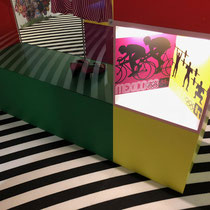 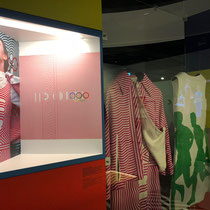 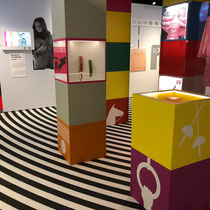 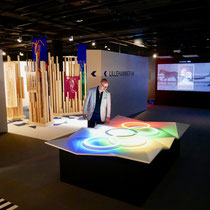 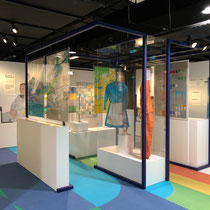 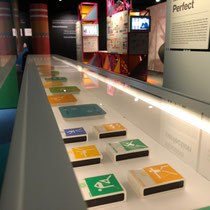 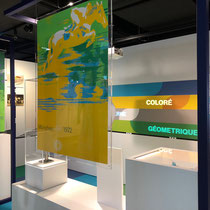 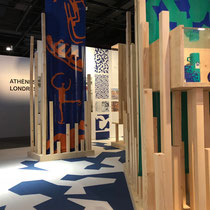 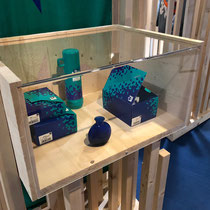 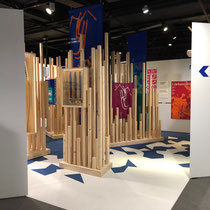 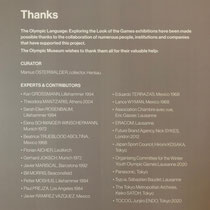